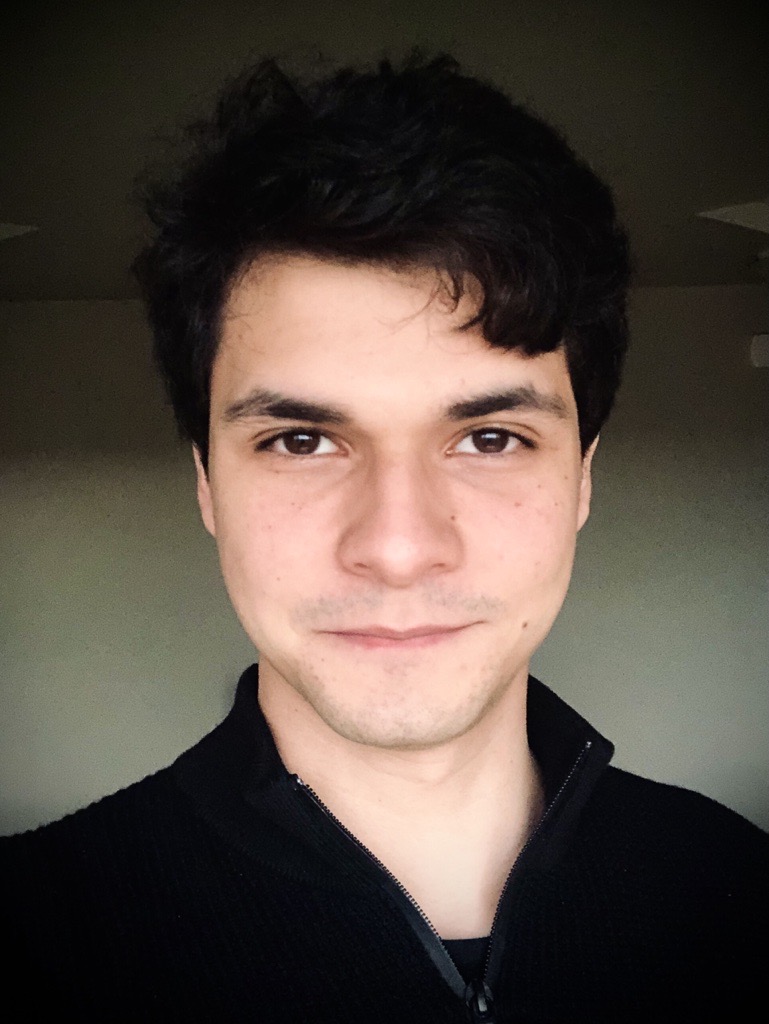 Mehmet holds a bachelor’s degree in Communication and Design with focus on film production. He produced several short movies in Turkey, The Netherlands, and in Canada as well as animations and installations. He worked in a digital marketing agency and eventually realized that stories give a meaning to life, so he moved to Vancouver to further his education in storytelling with a focus on screenwriting through completing a year program on screenwriting and enrolling to Capilano University’s Creative Writing program. Two separate screenplays of his were awarded as quarterfinalists in ScreenCraft and Final Draft Big Break contests. He aims to write entertaining screenplays which have deep, meaningful themes that are inspiring for a global audience.

Ready To Get Started?